A man’s presence should be announced unequivocally and steadfast by a familial scent at his arrival and his departure should be noted by its absence. A void left from the removal, with only a fragment of an imprint left behind.

A romantic thought to be sure, but one not as easily attained as spritzing whatever you may have lying around from Christmas and hoping for the best. Billboards adorned with Hollywood heavyweights nary exemplify the world of finely crafted fragrances. Peel back the façade and what remains is, well, adequate, but, you want a little more than that right? You want people to remember you for the right reasons.

There exists a fragrance house as thoroughly antipodean as VB hitting some of the finest notes since Bach cried Ave Maria. Excuse me, since J.B found Purpose. Better? OK. 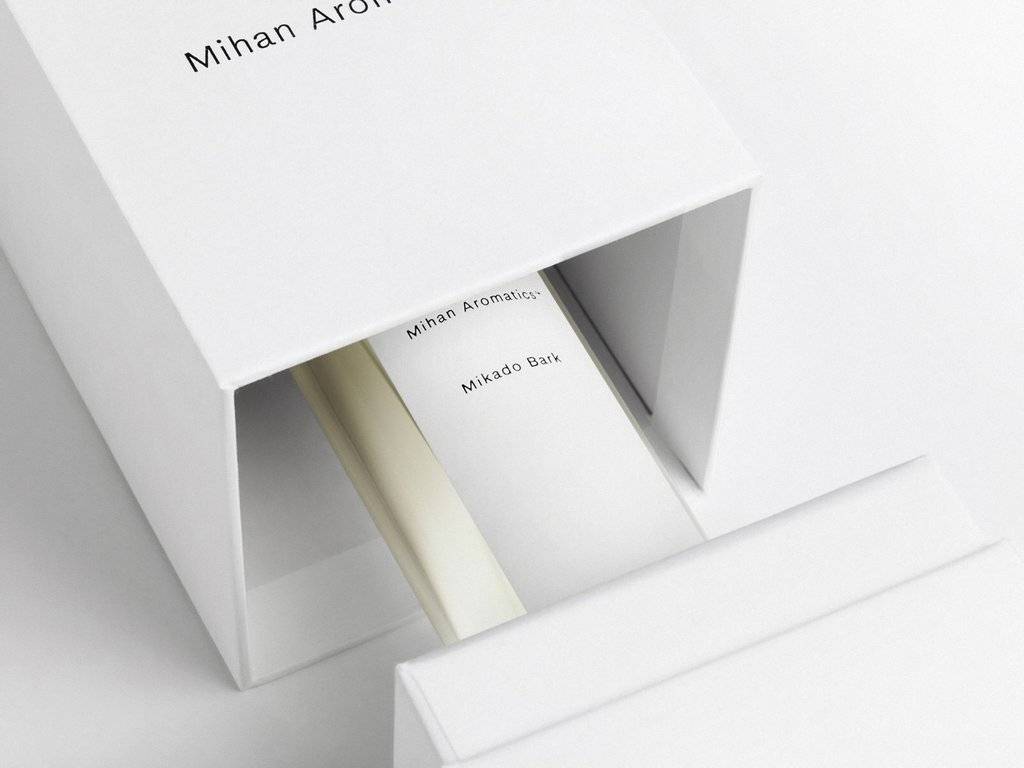 Mihan Aromatics are a refreshing break from the norm and as anyone fortunate enough to have crossed paths with these sublime concoctions can attest, they are simply enchanting. With a core lineup of scents derived from the abstract realm of feeling, the olfactory impression each imparts is significant and meaningful. An idea just out of reach.

When visiting Mihan, you will be greeted by minimalist menus accompanied by short passages describing each scent. In place of the standard ‘Notes’, we’re presented with ‘Tact’s, or in other words the intangible aspects each fragrance embodies. “Grounded, Fastidious, Gestural, Immutable”. Words used to satiate. Words I can now claim as my own. Trepidation usually follows the purchase of a fragrance from afar. What will this really smell like? Will I even like it? Having a sense of the characteristics of the fragrance for you to purloin as your own is perhaps Mihan’s greatest strength. It’s aspirational and may perhaps bring into focus what was just too hazy to make out before. Something to claim as truly your own.

Rest assured though, despite the rarefied descriptors, the fragrances are truly remarkable. Petrichor Plains for example, the penultimate (for now) release from Mihan aromatics mimics the scent of fresh rain after a long, warm period. Is that not a scent, or rather memory, you would like bottled, readily available? 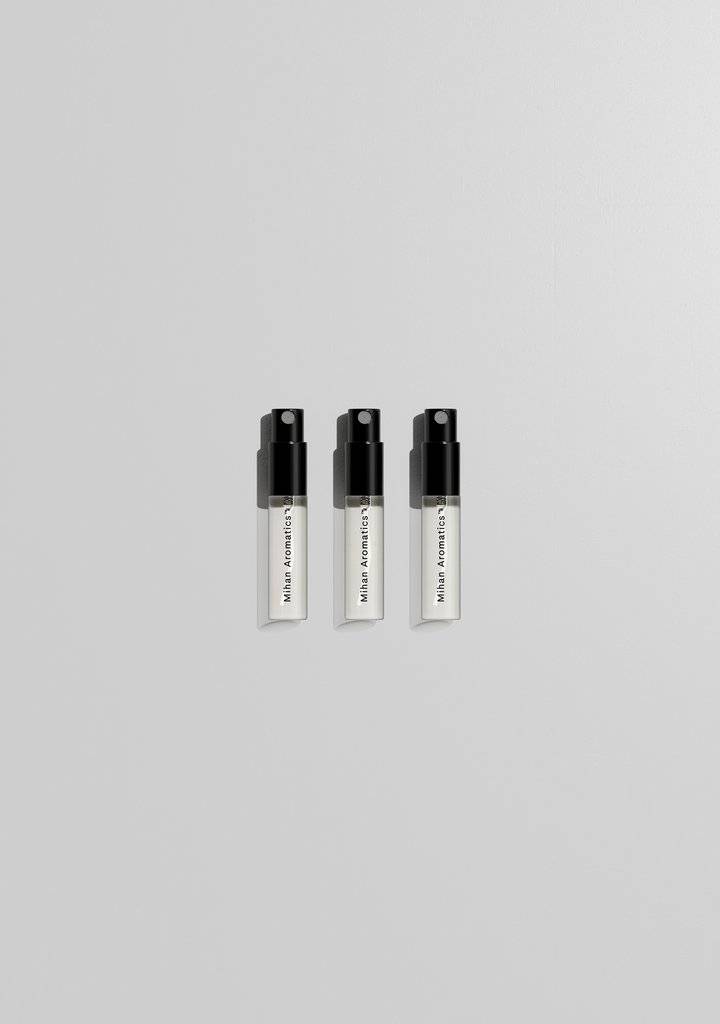 To get cracking on your journey into this ethereal world, Mihan have curated a discovery set featuring their four signature fragrances; Mikado Bark, Sienna Brume, Guilty Story and the aforementioned Petrichor Plains in convenient 3ml bottles. It’s a brilliant way to trial a collection of scents before committing to one. Each scent will strike a different chord between individuals, and Mihan have provided a way for you to discover on your own time. Each purchase of a discovery pack also comes bundled with a credit slip to be used on your final fragrance selection.

Every element of Mihan aromatics is designed in a way that creates intrigue and evokes emotion. From the slender, inherently Melbournian design, to the overarching story weaved throughout that captures “heartache, hubris and harmony”. This, in essence, is what a good fragrance should lend its wearer. “Grounded, Fastidious, Gestural, Immutable”. Not a bad start. Now, get discovering.

Vitamin A Benefits For The Skin

WHAT ARE 'ACTIVE' INGREDIENTS?

SKIN
A process of elimination.

The Subtle Art Of The Double Cleanse