National recognition for one’s talents is no small feat; however, Darren Palmer is doing it with ease. Setting a new standard for Australian design aesthetics, Darren Palmer has disseminated a love for all things interior, proliferating the Australian public’s interest with a can-do attitude and charming smile.

Palmer has always had a keen interest in the design process. Honing and mastering his skills from a young age, Palmer always sought a career path to match his interests. Competing first in the gauntlet of reality television at a time when the medium was still in its relative infancy, Palmer has since transitioned as an authority in the field. In his decade long career in the public eye, Palmer has appeared as judge on Australian hit shows such as The Block, securing a position as a permanent expert judge in 2013.

Among Palmer’s list of revered titles is dad. We had a chat with Darren on career, family and the meaning of fatherhood. 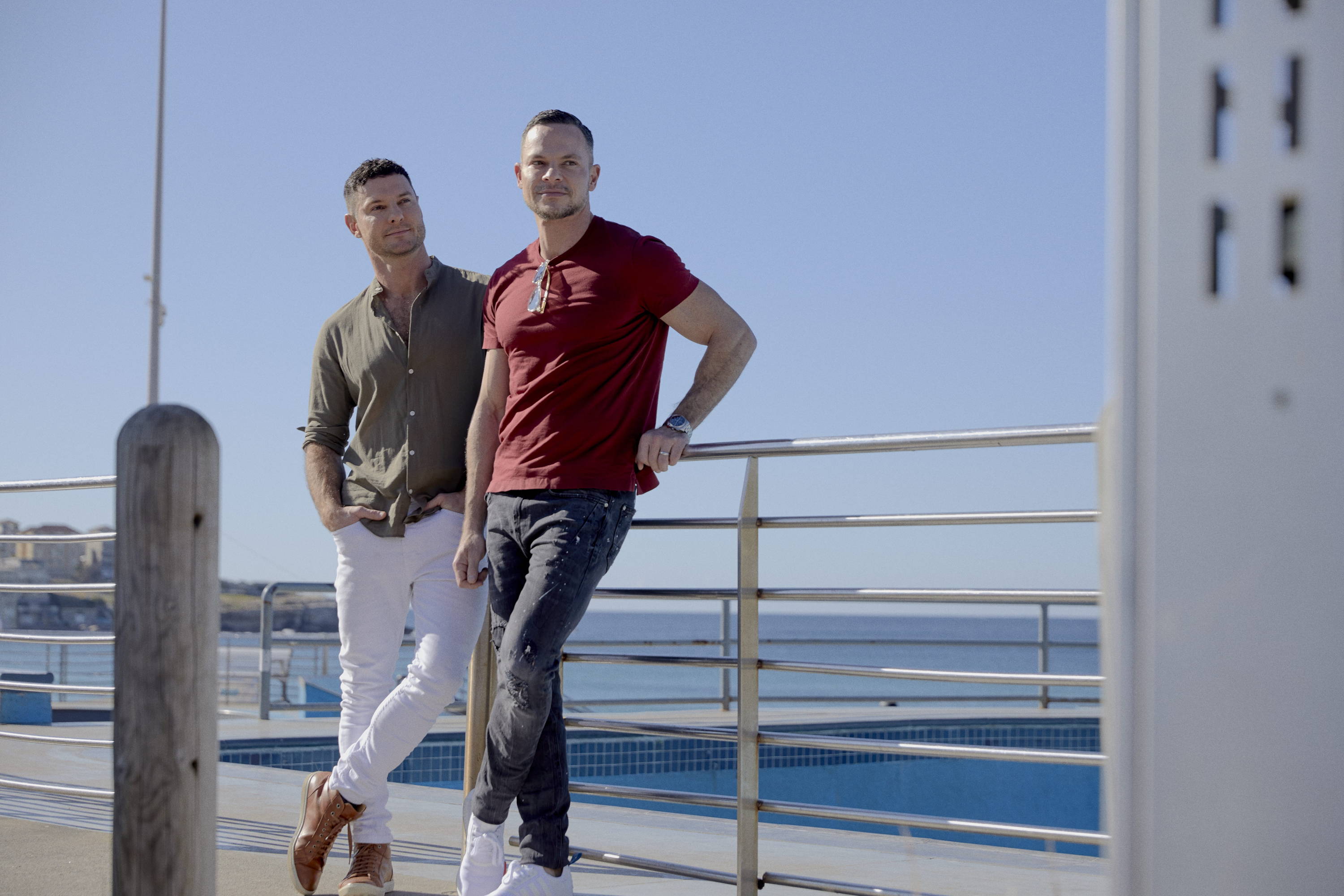 You were one of the first to ride the reality wave after its resurgence. How have you seen the industry change in the years after?

I think the entire interior and design landscape has changed due to the level of education and awareness that clients and people have in general. We’ve seen the level of experience and expertise rise in the contestants each year of the Block due to the amount of content they’ve increasingly got access to, and I think the same is true for the Australian population. The benefit of having so much accessible design and renovation information at your fingertips and devices is that people are making more informed choices based on education and inspiration. This can give people tv based timeline expectations but on the flip side it does allow you to have easier and faster design conversations as people are far more fluent in design language.


Who is your design inspiration?

I love Christian Liaigre’s books and basically his entire career is something to aspire to. I love the work of Tom Ford from a brand building and product development perspective. I admire the breadth of Martha Stewart and Jamie Oliver’s businesses and I’d love to see my brand span as many things, perhaps with a little less controversy. I also have always looked up to 2 good friends of mine who really taught me the ropes when I was just cutting my teeth in design. They don’t love being named, one of them has since passed, but I owe them both a huge amount of thanks and a big debt of gratitude for sharing their beautiful life and home with me early on in my career to show me just how wonderful interior design skills can be when used to creating a beautiful life. That idea has stuck with me ever since and I’ve worked to democratise the benefit of great design to anyone who is interested in living in a home that is well suited to their lifestyle.

You’ve collaborated with some of Australia’s highest profile brands. What would a design collaboration look like with your son?

Oh he’s a gamer and we love to watch cartoons together. He doesn’t really think anyone that isn’t a youtuber is famous. So if you’re a gaming cartoon youtuber then he’s your guy. If we’re collaborating together then it’s been building things in Minecraft together though I haven’t been able to wrap my head around Roblox… although that didn’t stop him building a mansion in it which was very impressive.

As with most important things in life, being a dad doesn’t come with a textbook. What’s been the biggest ‘dad learning moment’ for you?

Having a child really helps you to see childish behaviour in yourself and swiftly nips that in the bud very early on. It also teaches you that small children are always basically on a collision course with life and actively seek out ways to endanger themselves, so you have to watch them diligently. They also teach you that you teach people how to treat you. Boundaries are really healthy for kids and your kids work out how to get what they need by doing whatever works so it helps to reinforce positive traits and behaviours and give no oxygen to the things you’d rather not foster in them. It helps to guide your kids to have a good internal moral compass and have self-motivation. The more you teach and guide when they are young the more confident you can be as they get older and more mature that they can make good decisions for themselves in appropriate ways at appropriate times. The big lesson of being a parent is that your job really is to allow them to slowly gain independence and allow yourself to let them become independent.

How did your professional life change after becoming a dad?

My health, my relationship with myself, my husband and our son

And work comes well after.

Before being a dad, work was always priority number one but without physical and mental health and the people you love you can have any material thing in the world and not be happy.

What teaching do you most want to impart on your son?

The one rule we have in our home is to treat animals and people the way you want to be treated.

We’ve just devoured a few cartoon series on Netflix. In our house we share a love of Star Wars, Marvel movies and animation. He’s just discovered Studio Ghibli and we love to watch movies and stuff together. We play a card game called 5Crown and generally spend all the time we have together doing things together like walking the dogs or spending time at the beach when it’s warm, as the time we have together is precious and there is only so long before he gets to the age where his friends will be his focus and we’ll be a very distant second. The next few years are especially precious, and we’ll spend them making as many good memories as we can. 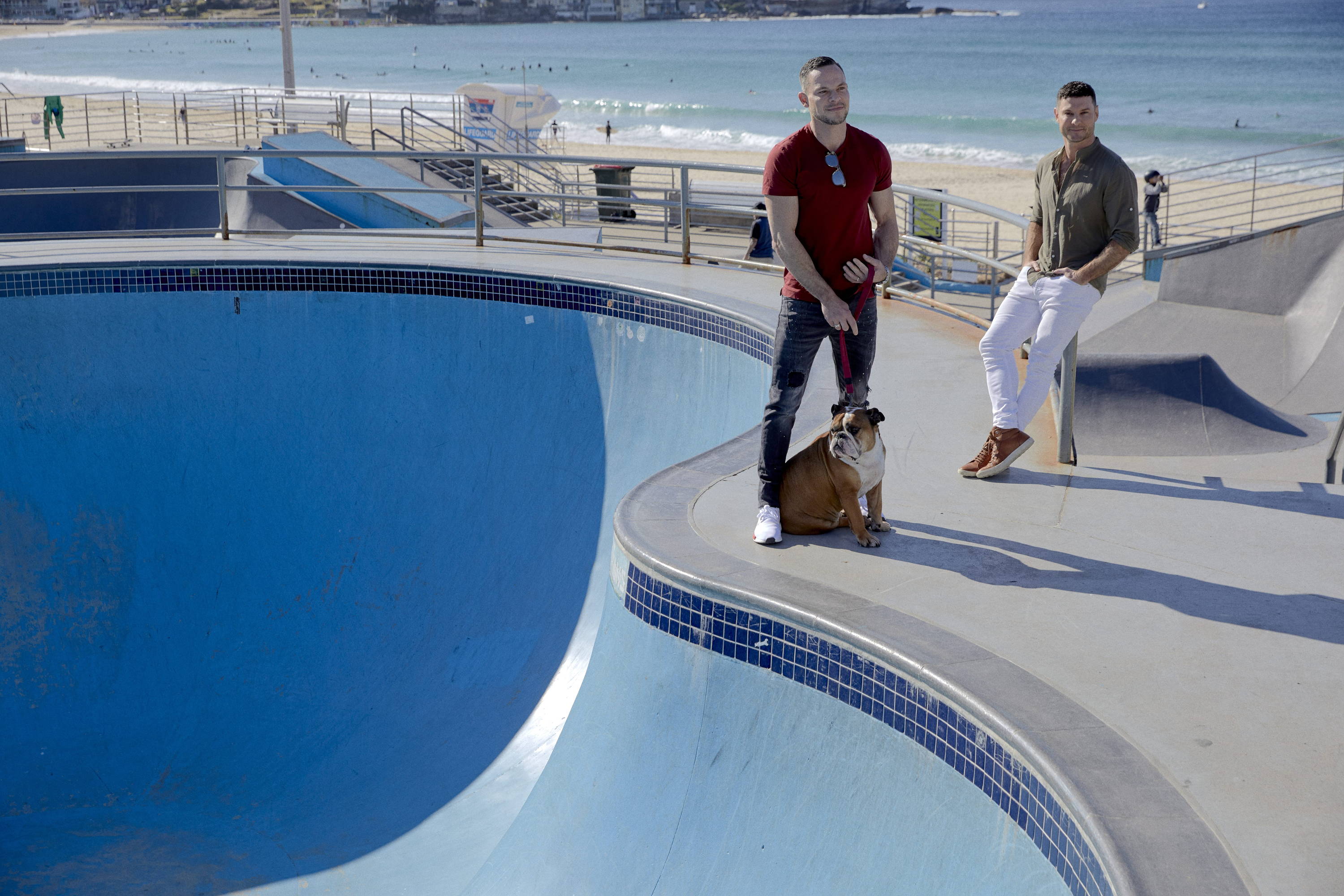 FRAGRANCE
Delight the senses with woody warmth this season.

How To Keep Blackheads In Check

SKIN
Check out these key ingredients for ultimate oil control

SKIN
More is more this season.

The Skincare Benefits of Vitamin A